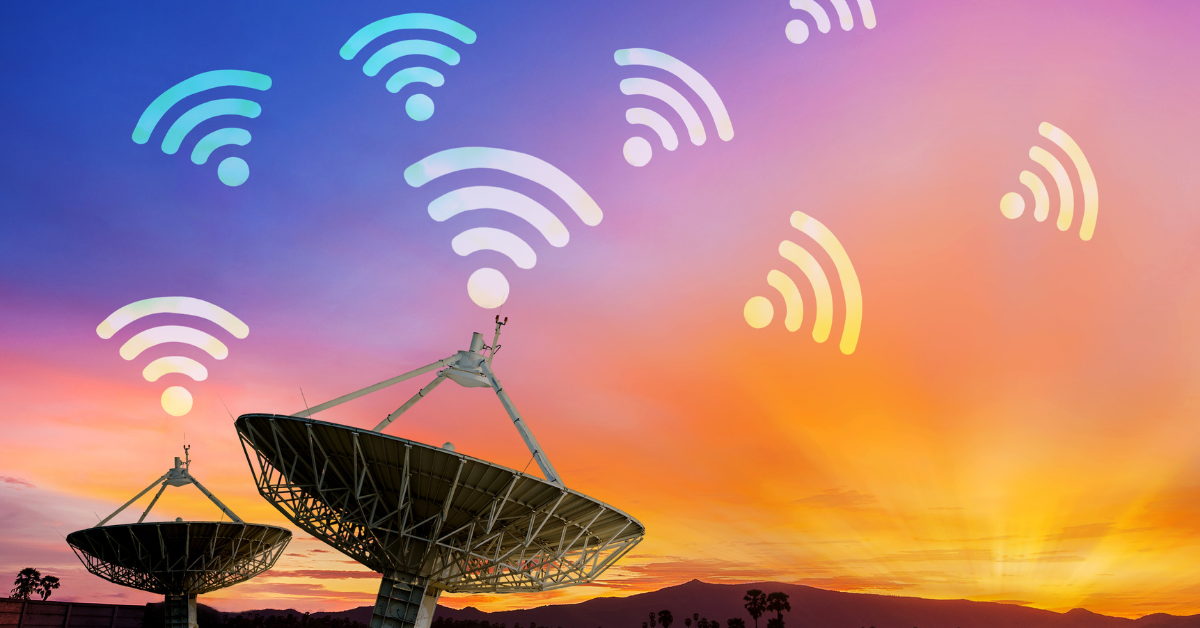 What is Satellite Internet and for whom?

Internet from satellite providers is more expensive and usually comes with a smaller data allowance than cable and fiber options in the city. But satellite internet service is available nationwide, which makes satellite internet a popular option in rural areas/high hills/remote areas etc.

Viasat, HughesNet, and Starlink are the best satellite internet providers. Satellite internet costs $49.99 to $500.00 per month, depending on the contract and how much speed and data the subscriber wants.

• Apple has incorporated a limited type of satellite communication into new iPhones (14 series), allowing users to send an emergency SOS even when they are disconnected from the internet, with no dish necessary. The satellite connectivity feature from Apple is different from the likes of satellite-based data and text connectivity incoming features from Lynk, T-Mobile, and Starlink.

“According to famous Apple Leakster Ming-Chi Kuo, Apple had already readied the hardware for satellite communication in iPhone 13 but couldn’t make it live due to failed partnership with the service provider. Kuo claims that the company this year could join hands with Globalstar to offer its satellite services”.

For the Indian market, Apple will have to push harder as the country has a restriction on the usage of satellite phones. The users will have to take approvals from multiple authorities including a NOC from the Telecom department to implement the technology for any kind of emergency SOS.

• Huawei has also unveiled the new Mate 50 series with a satellite connectivity feature. The feature will be available in Huawei Mate 50 and Huawei Mate 50 Pro flagships.

• Technology giants, Google and Qualcomm are expected to launch Android phones with satellite connectivity features in the near future.

The North American region is expected to gain the largest market share throughout the forecast period (2020-2030) due to the rising demand for internet access across the region and the increasing adoption of advanced technologies.

The population in developed countries, such as the US and Canada is extensively tech-savvy and highly dependent on online services. This surges the demand for high-speed internet and in turn, is estimated to boost the market growth.

Check Broadband Satellite Services Market, Forcast To 2026  Or you can mail your research request to info@databrium.com. We will contact you to know the details of your requirement and deliver the project within the stipulated time.

The Evolution Of 6G Technology And The Developments Around Its Breakthrough 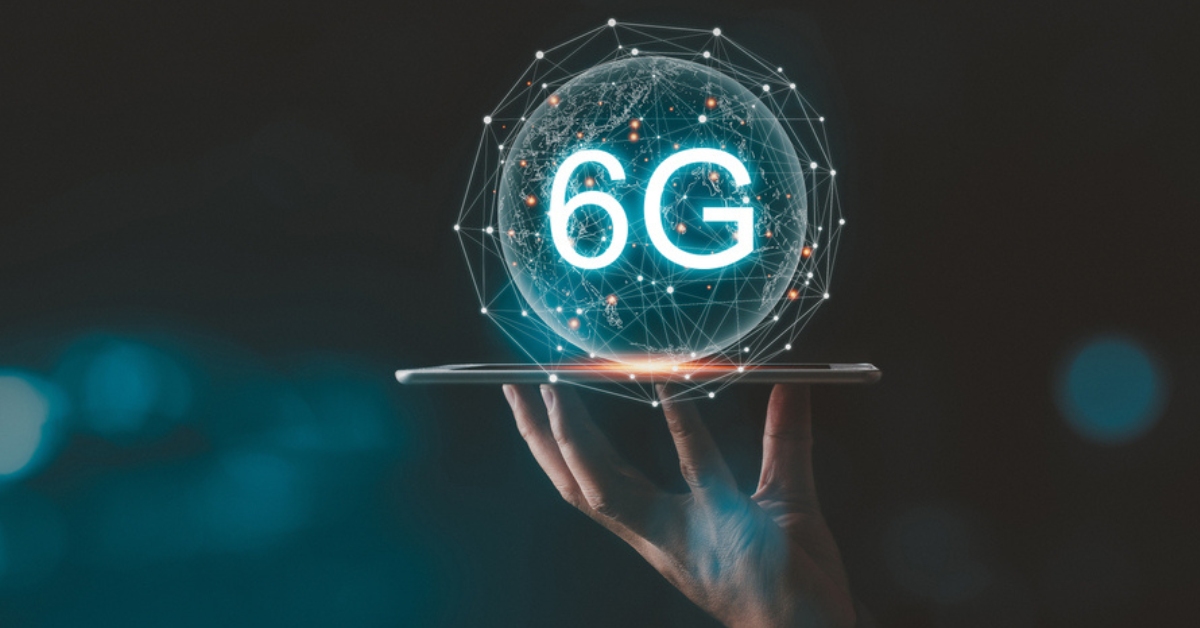 When Are We Ready To See Passenger Drones Flying Above Us? 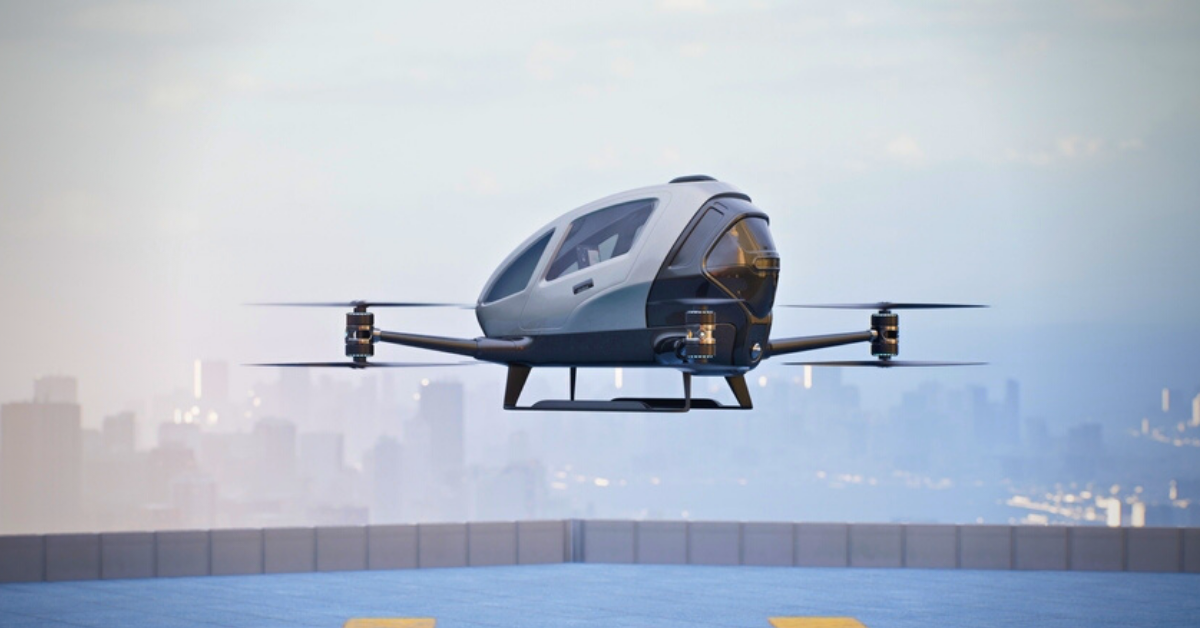